Metal Laser Tag Guns – What Can Be More Real? 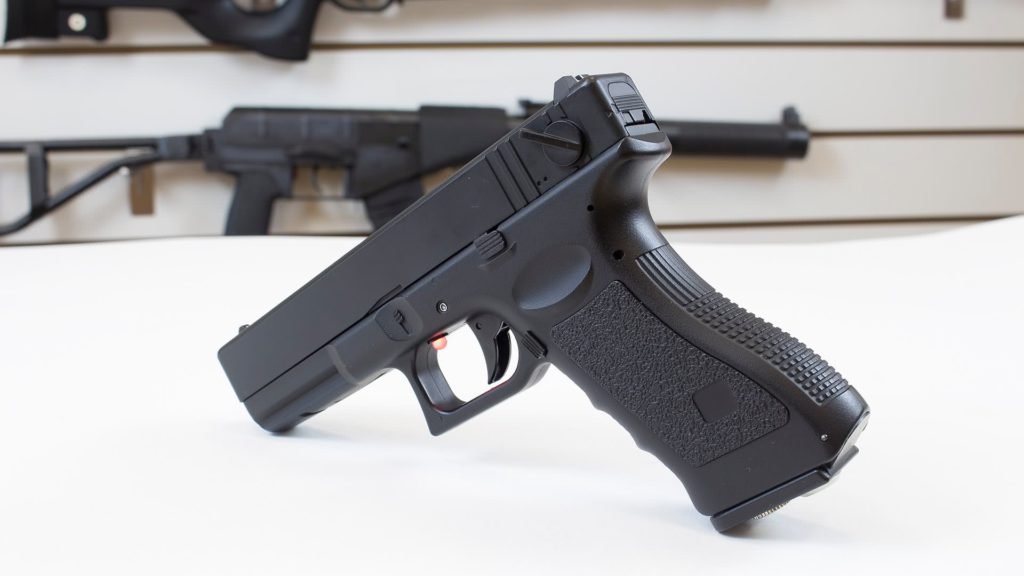 Metal Laser Tag Guns – What Can Be More Real?

The laser tag weapon is called a “tagger.” Taggers shoot with an infrared ray, which is fixed by sensors on the body of other players. If the player has hit the opponent several times, he is considered killed and eliminated from the game (cannot shoot anymore).

You’ve probably seen weapon mock-ups for this game made of plastic. However, what about the real models, which accurately duplicate an authentic vintage or rifle? These are a real-scale model. It looks like a military weapon if you consider the outside look and tactile impressions. Metal laser tag guns are ideal for players who like the realistic feel of the game. The material used: gun plastic, steel, wood.

The player can choose a tagger that is more suited to him by the sensations and style of the game: machine gun, rifle, or pistol.

Laser tag kits include a charger, a tagger, a headband with sensors and a control unit. All the elements are communicating with each other and the base via the radio channel. Modern sensors have LEDs of different colors; it is easy to distinguish players of different teams visually.

For shooting laser tag, you do not need to buy protective equipment, except for gloves, knee pads, and elbow pads. In contrast to the game of paintball, in the laser tag, the weapon shoots a harmless IR-beam. Another plus of the laser tag game is to play outdoors and indoors.

Where to buy laser tag rifles and guns

Our store represents a vast range of models. Do you want to know what it’s like to keep real weapons in your hands? We supply high-quality laser tag equipment with warranty and service maintenance. To learn more about laser tagging, please contact our manager. We guarantee that you will be able to get the most favorable offer for the opening your own home or commercial laser tag club.