The Delta rifle for any audience

The Delta rifle for any audience

The Delta for everyone!

The first major testing of a new Delta lasertag rifle was held in September 2018 at the Battle on the river Volga. One of our newly designed tagger The Delta, went down a storm at the event LSD hosted in September 2018. Players were excited by its radical looks and feel in the hand. We received a lot of flattering reviews about LSD Delta rifle and some of the lasertag clubs owners had ordered Delta`s corps for testing right during the tournament. But we faced one issue about a size of the firing spot. The LSD Delta assault rifle is created with an integrated T4 emitter, and as you know, it stands out with an extremely small diameter of the firing spot and essentially dedicated for sniper`s rifles. So we had needed a solution for small and closed areas, where the firing range has no great importance, but dynamics and speed of moving is a necessary condition and is a key to success. By that time, we already had several options, but it required a some time for improvement and testing. And now, after a month of real rent and tests, we are ready to present an updated No. 1 lasertag rifle from LSD ELECTRONICS - LSD DELTA!

The T4A emitter is the assault version of the T4 sniper`s emitter, totally inherits all of his advantages in the kind of a small spot and the absence of ricochets, but has a little loss about of a shooting distance. Think by yourself, 350 meters is a huge distance, a sparse Military tagger can boast a practical shooting procedure at such distance! At the same time, T4A showed a very small spot at the close distances but many of the players weren`t ready aiming in the headband, this was especially noticeable in nearby firing. We had been understanding, that this issue needs to be urgently resolved, as the children's audience may face with difficulties about opponent hitting due to the lack of experience. So the T4M emitter modification was created, with a wider firing spot and saved the main advantages of the whole T4 series!

For those who follow our news, we can say that according to the characteristics of the spot it is closest to the emitter of T3 series, respectively, this is a more familiar and well-established approach to maintaining laser tag battles. At a distance of 50-100 meters, you will get a spot about 50 cm, possible fluctuations of the spot diameter depend on the day light, but in general in a short distance, the size of the spot will be equal the player’s head. For clubs conducting games with emitters of T3 series, the difference won`t be noticeable! And most importantly, that at any time you can disassemble your tagger and return a full-fledged T4A for outdoor battles and scenario laser tag games! 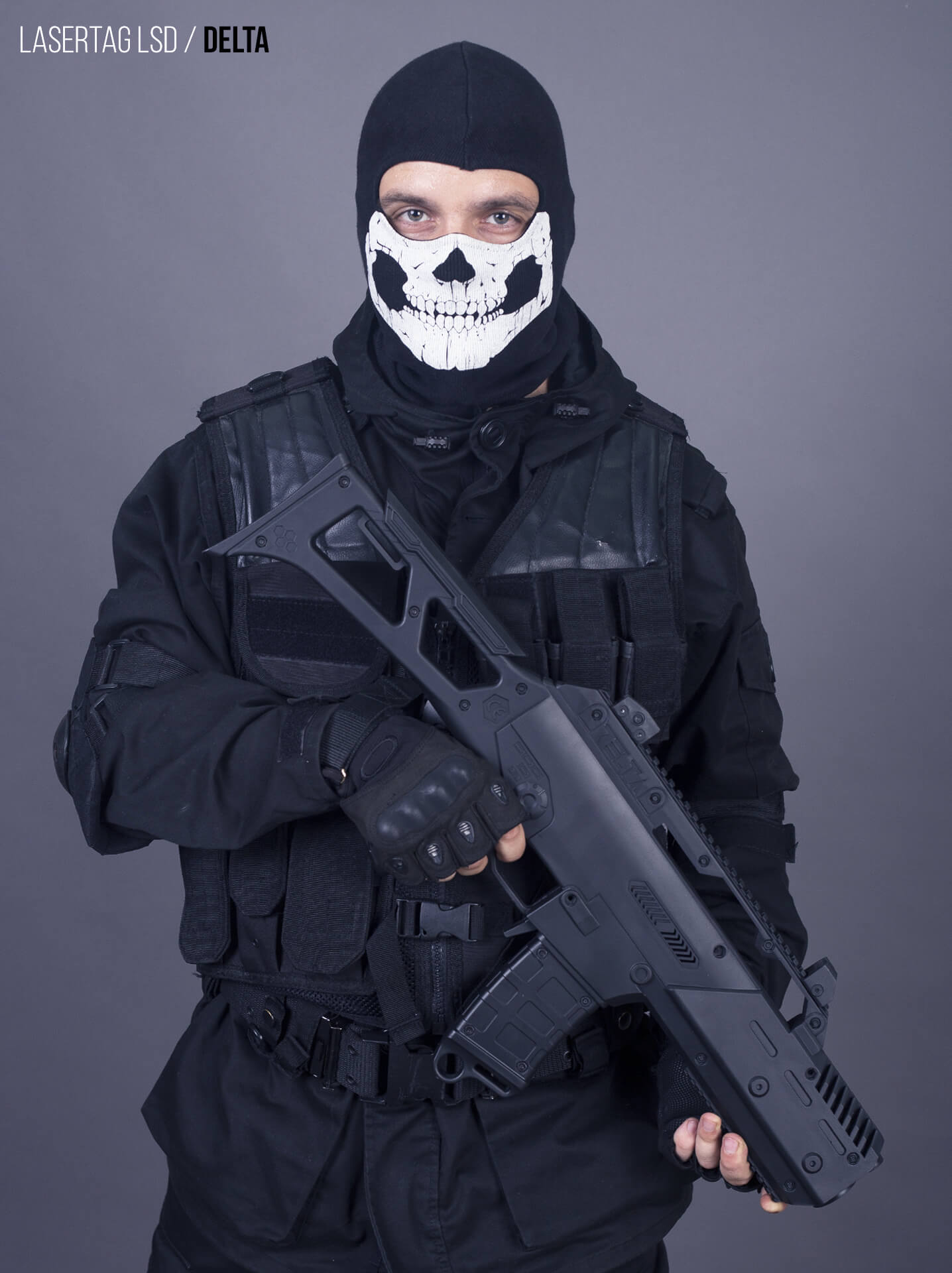 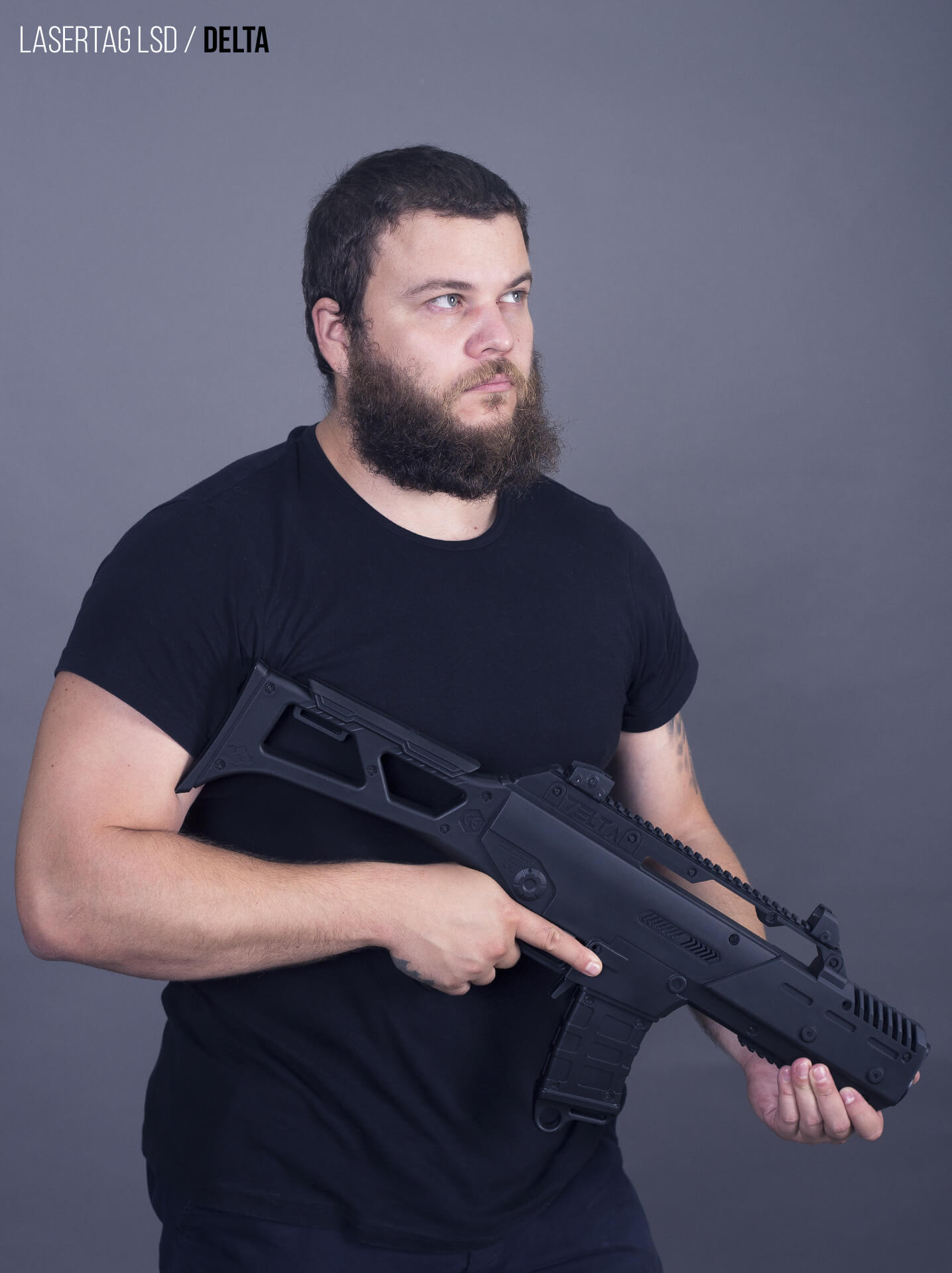 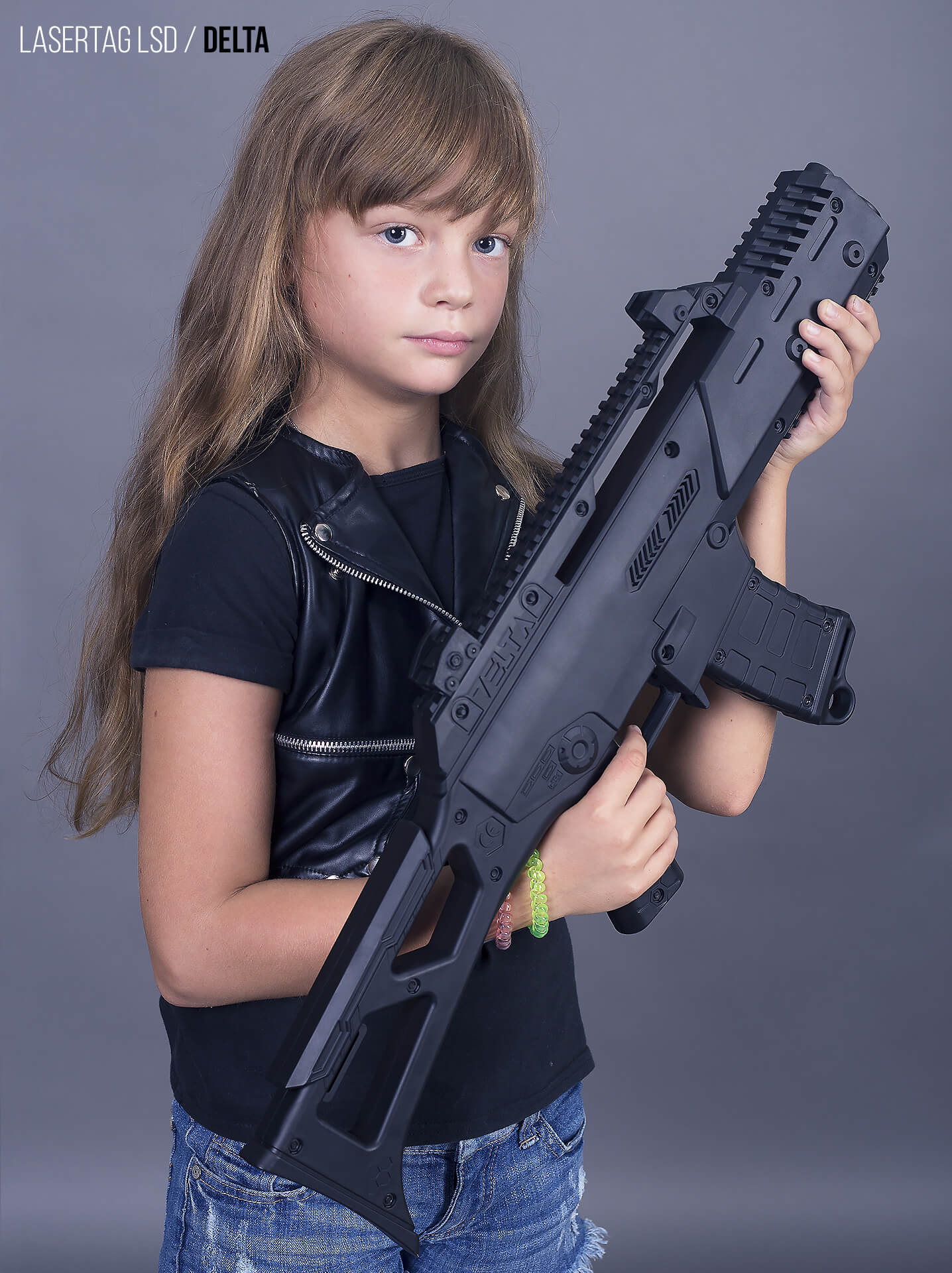 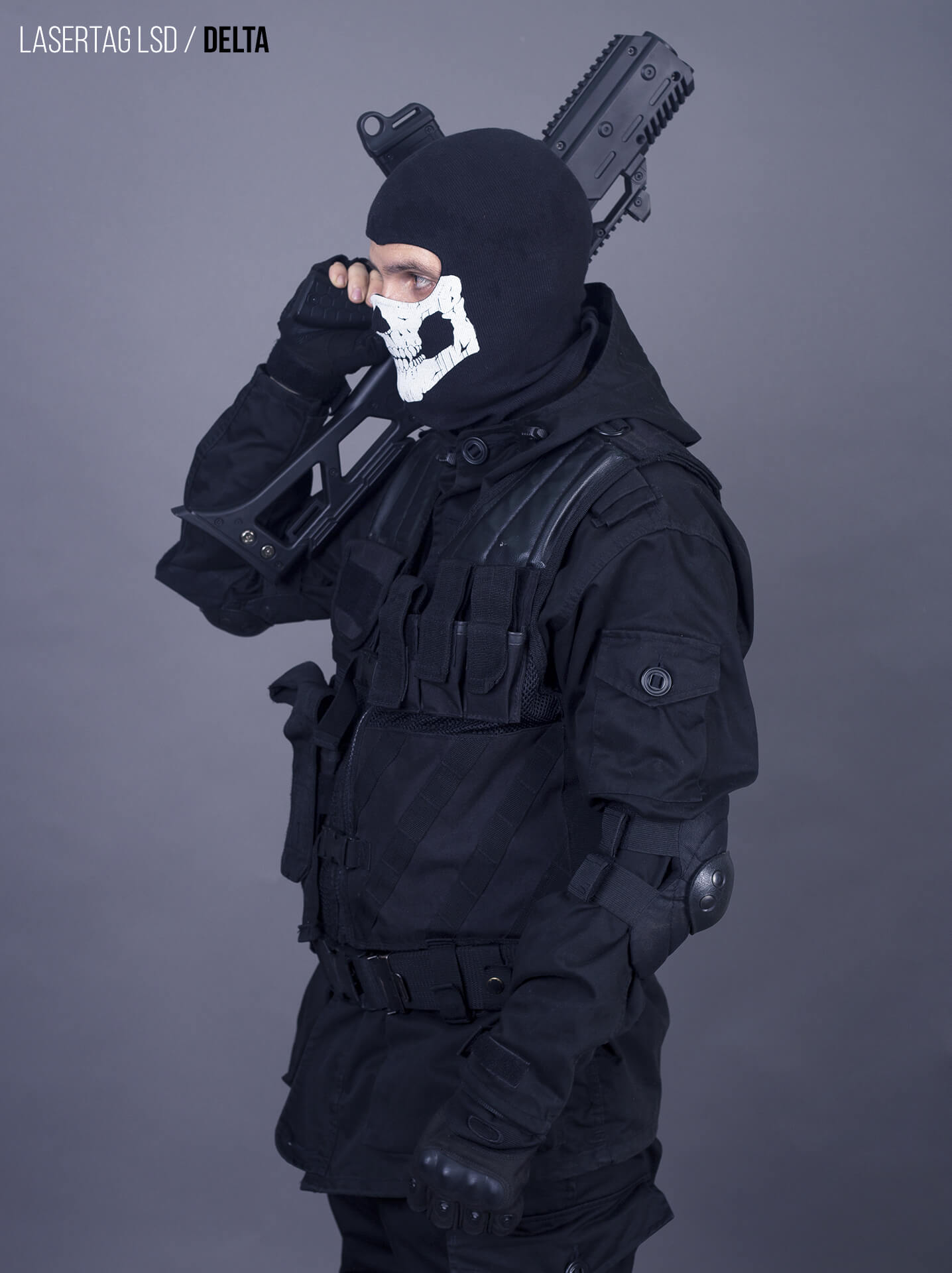 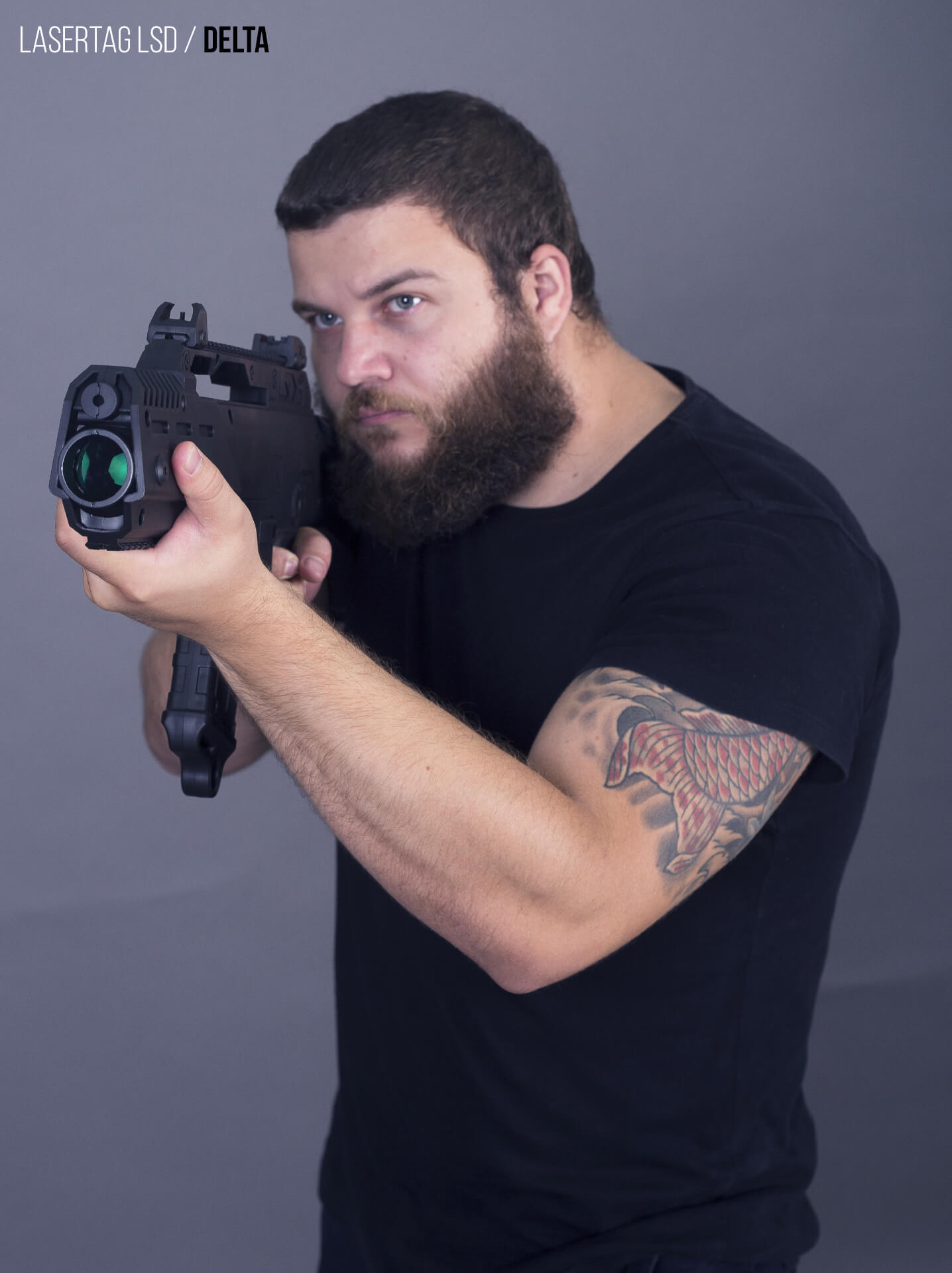 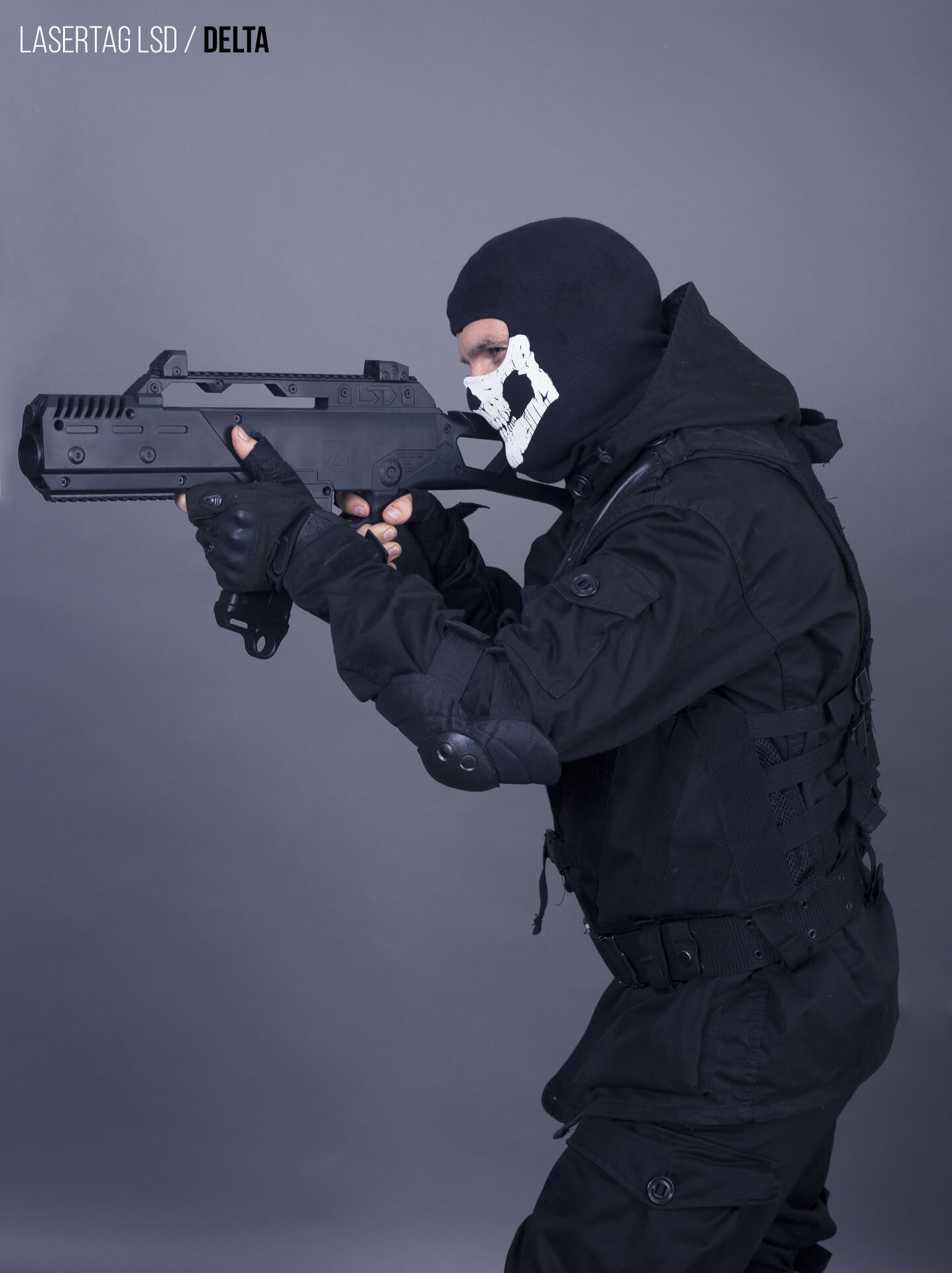 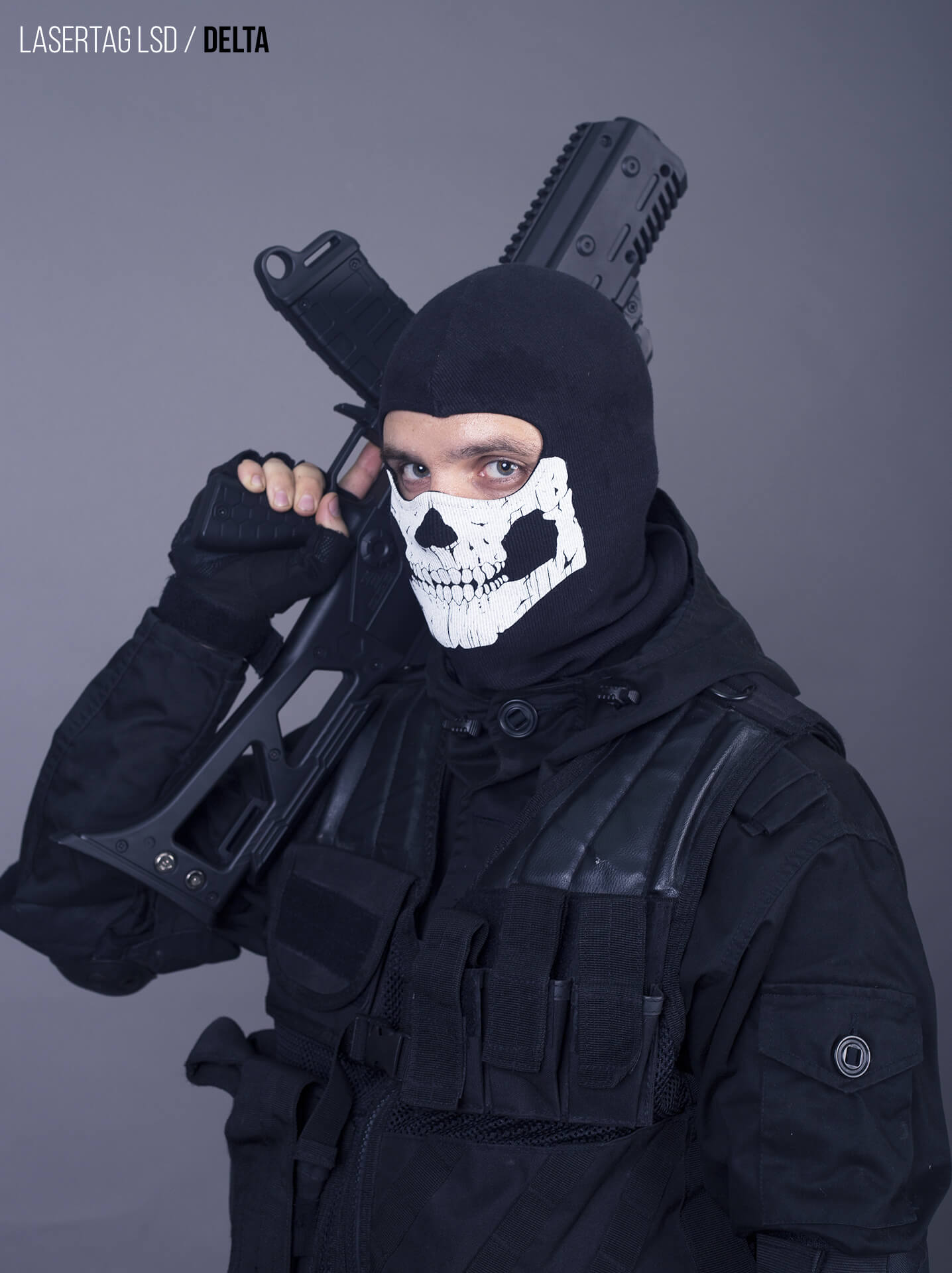 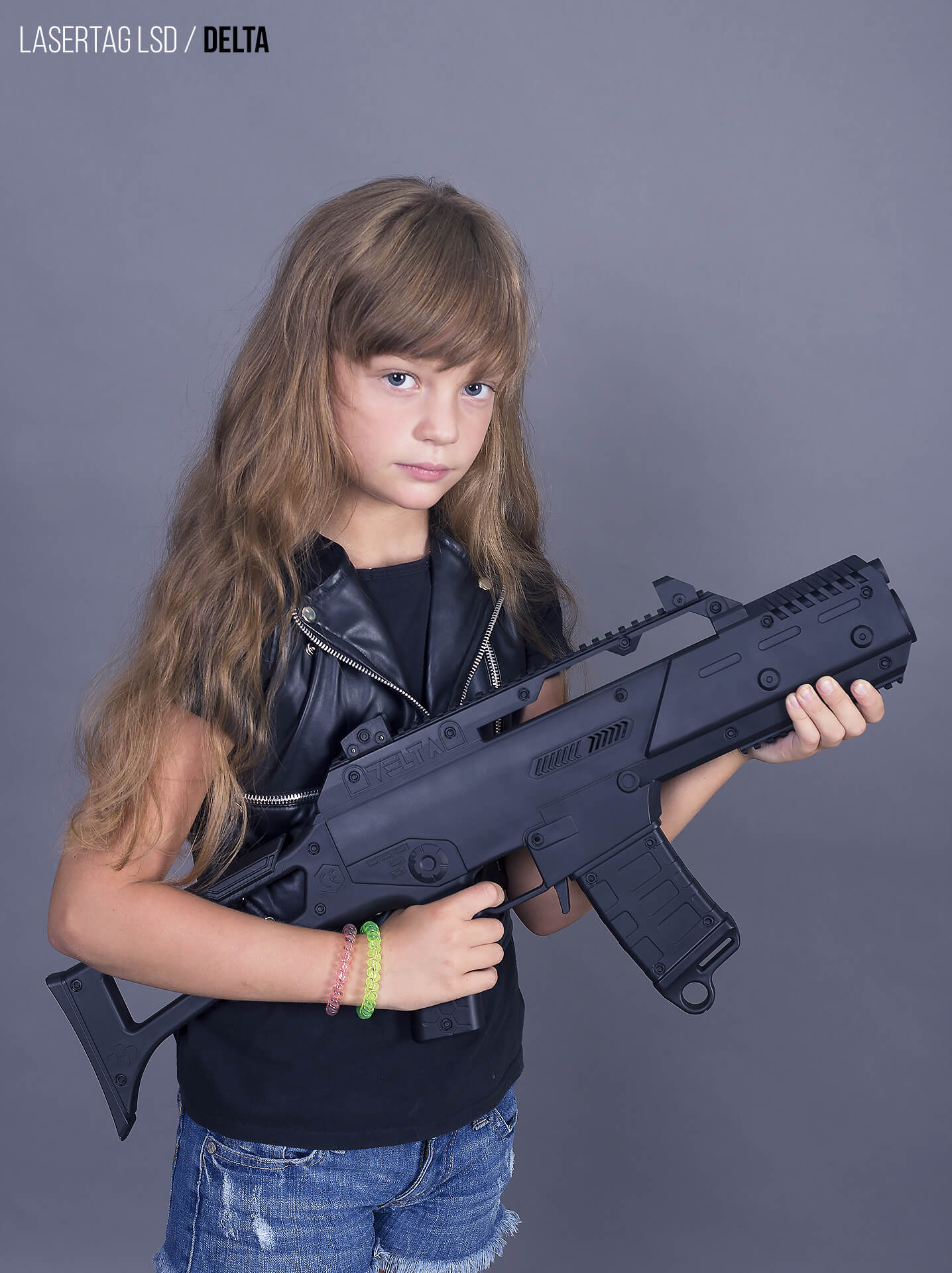 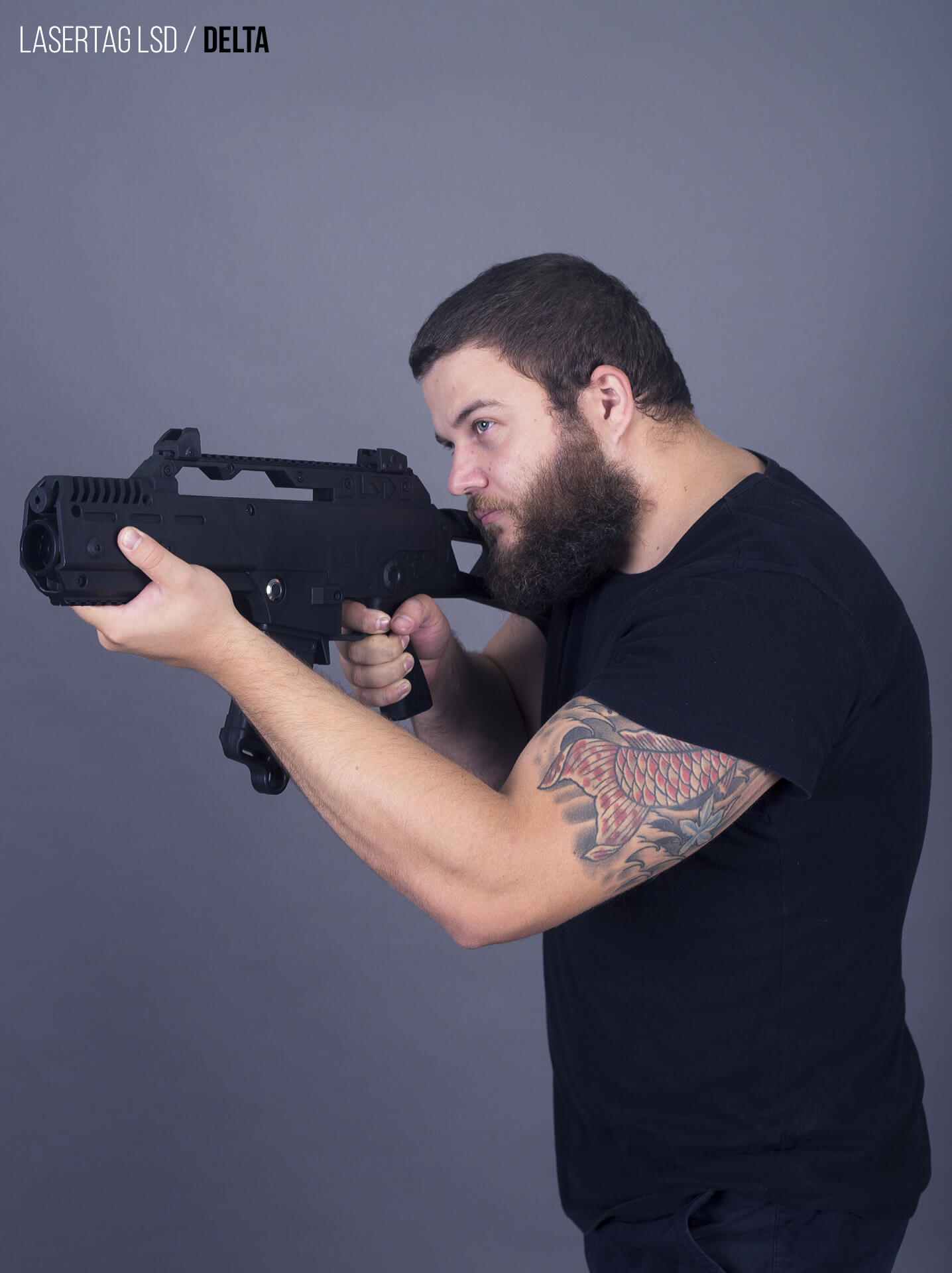 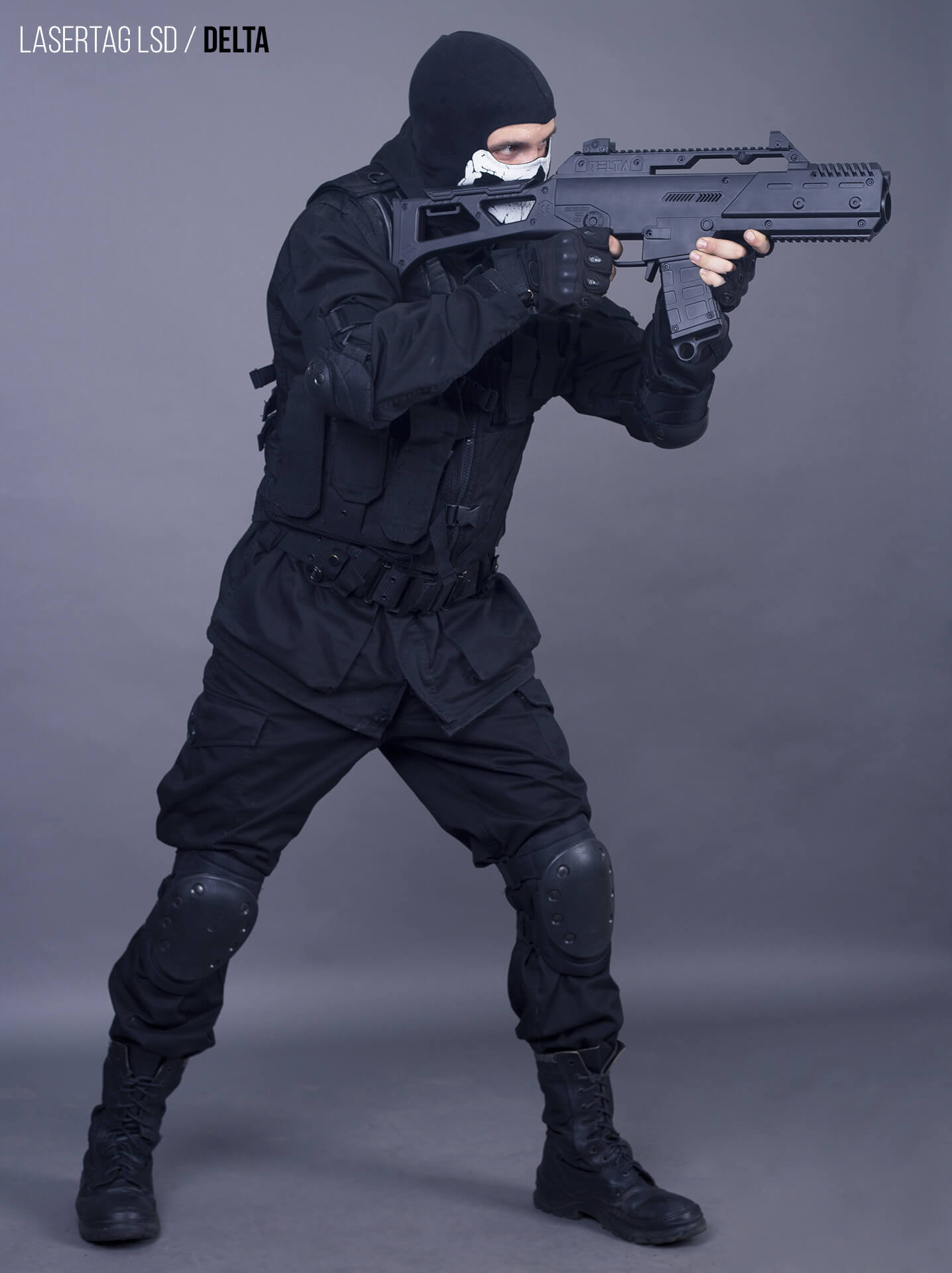 Summing up, a few months after the release, we did a great job and want to express our highest degree of gratitude to all our partners, customers and friends!

Most of the changes were made basing on the feedback and needs of our customers!Thanks again, we are waiting for new ideas and comments!